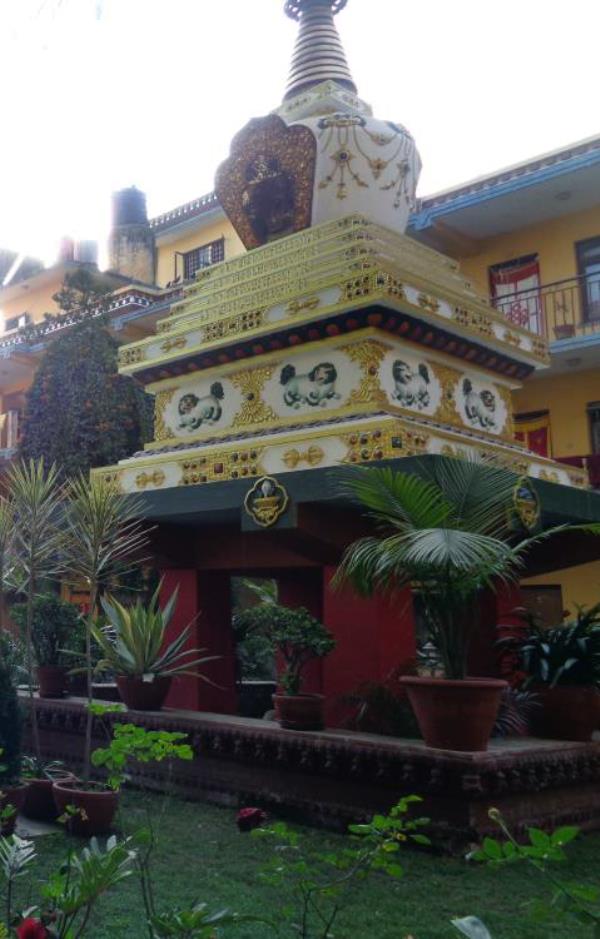 The Practice of Buddhism

Buddhism is a religion to about 300 million people around the world. The word comes from “budhi” which means “to awaken”. It has it’s origins about 2500 years ago when Siddharta Gotama, known as the Buddha, was awakened or enlightened—at the age of 35.

The 3 key elements of Buddhism Are :-
“To lead a moral life”, “To be mindful and aware of thoughts and actions” and “To develop wisdom and understanding”.

The practice of Buddhism includes a deep understanding of the human mind and natural therapies which prominent psychologists around the world are now discovering to be both very advanced and effective.

Buddhists pay respect to images of Buddha, not in worship nor to ask for favours. A statue of the Buddha with hands gently resting in his lap and with a compassionate smile reminds us to strive to develop peace and love within ourselves. Bowing to the statue is an expression of gratitude for the teachings.

Buddhism is a belief system which is tolerant of all other beliefs or religions and agrees with all their moral teachings. There has never been any wars fought in the name of Buddhism. 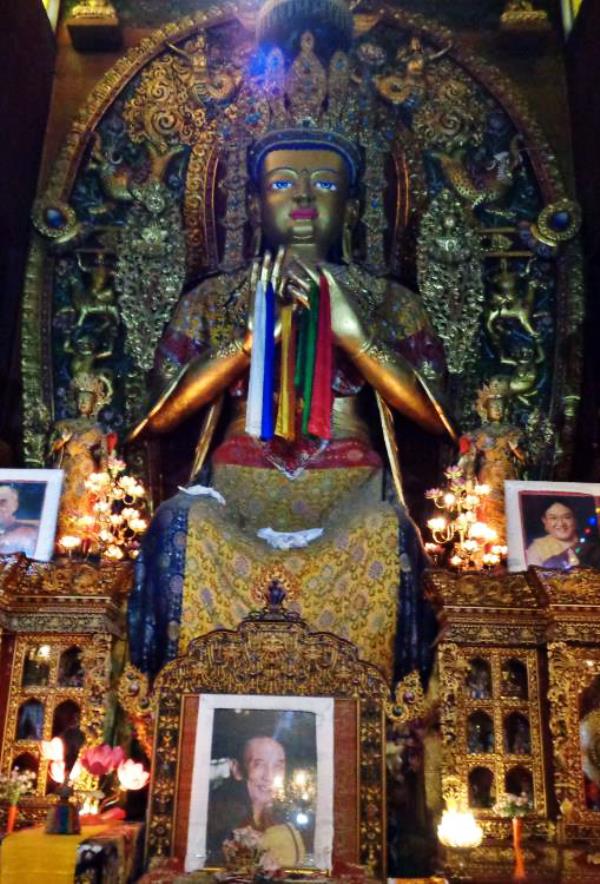 The Buddha and His Teachings

Siddhata Gotama was born into a royal family in Northern India in 563 BC. At the age of 29 he realised that wealth and luxury did not guarantee happiness, so he explored the different teachings of the religions and philosophies of the day to find the key to human happiness. After six years of study and meditation he finally found “the middle path” and was enlightened. After enlightenment, the Buddha spent the rest of his life teaching the principles of Buddhism—called the Dharma or Truth—until his death at the age of 80.

The Buddha taught many things, but the basic concepts in Buddhism are the Four Noble Truths and the Noble Eightfold Path.

The moral code within Buddhism is the precepts. These are: Not to take the life of anything living; To abstain from sexual misconduct and sensual overindulgence; To refrain from untrue speech, and; To avoid intoxication, that is, losing mindfulness.

Buddhist teachers can be understood and tested by anyone. Buddhism teaches that the solution to our problems lies within ourselves and not outside. The Buddha asks all his followers not to take his word as being true, but rather to test teachings for themselves. Each person takes responsibility for their own actions and understandings. This makes Buddhism less a package of beliefs which is to be accepted in its entirety, and more of a teaching which each person uses in their own way.